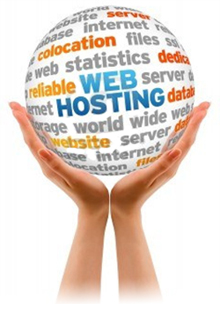 Hosting that’s easy, reliable and lightning-fast
With our award-winning data center, you’ll know your site is always up and running. Our Website Hosting is a flexible solution for booster clubs and teams with hundreds of web applications just a click away.  Hosting is what makes it possible for others to view your website over the Internet. Depending on the application, we provide both Linux and Windows server hosting. Without it, you’re the only one who will ever see your site.

Award-winning security keeps your site safe
Keeping a website secure is a full time job. That’s why our security team is on the job 24/7, monitoring your site for suspicious activity and protecting it against brute force and DDoS attacks.

Make sure friends, family and fans can see your website.
We offer your organization…
– Unlimited data storage
– Scalability to fit your needs
– 24/7 secure monitoring

Domain Registration
It all starts with a great name.  We offer your team or organization the chance to get the domain name you want. Domain name registrations and renewals start at $18.99 (2-year minimum). 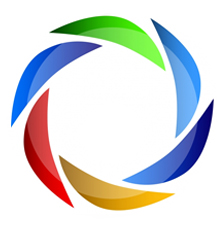 Sportz Designs has identified and monitored seasonal trends and patterns for different sports markets. We maintain contact with clients and potential clients. Once a potential client expresses interest, a project outline and agreement is established and approved to satisfy the needs of both client and Sportz Designs. Upon endorsement of this agreement and delivery of the initial payment, we will begin developing your concept site.  Once approved your website is launched live to the Internet, but it doesn’t stop there.

Our software takes your site to the next level – Getting Traffic.  Sportz Designs will submit your site URL to the search engines, such as Bing, Google and Yahoo.  We will have your new marketing tool SEO (search engine optimization) ready.  You will have the option of letting us maintain your site, or someone in your organization can make the updates.

Fill in the form below to leave your questions, comments, or feedback.